Cisatracurium besylate is the benzene sulfonate salt form of atracurium.It is a kind of artificially synthetic non-depolarizing muscle relaxants withits role similar as tubocurarine. It has an onset time of 1 minute and durationtime of 15 minutes. The treatment dose does not affect the heart, liver andkidney function. It also has no accumulation property. It also can induce therelease of histamine when used at large doses. For muscle relaxation orbreathing control required in surgery, compared with current clinical majormuscle-relaxing anesthetic drugs, cisatracurium besylate is not metabolizedthrough liver or kidney, and has cardiovascular stability; its effect of musclerelaxation is 3 times as strong as atracurium without any cardiovascular sideeffects. Cisatracurium besylate is mainly applied to general anesthesia, andcan be widely used in intubation, treating liver and kidney dysfunction, usedin cardiovascular surgery and elderly and pediatric patients. 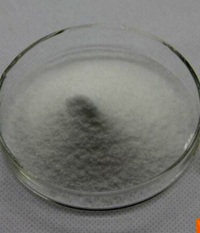 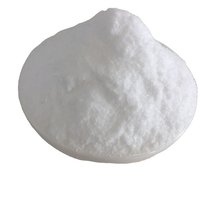 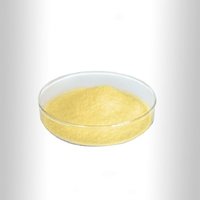