Rucaparib is a PARP inhibitor used as an anti-cancer agent. Rucaparib is a first-in-class pharmaceutical drug targeting the DNA repair enzyme poly-ADP ribose polymerase-1 (PARP-1). It was discovered as part of a collaboration between scientists working at the Northern Institute of Cancer Research and Medical School of Newcastle University and Agouron Pharmaceuticals in San Diego, California.[2] It is being developed by Clovis Oncology.

In December 2016, the U.S. FDA granted an accelerated approval for use in cases of pretreated advanced ovarian cancer.[3]

In Europe it was designated as an orphan medicinal product on 10 October 2012. On 22 March 2018 the Committee for Medicinal Products for Human Use (CHMP) adopted a positive opinion, recommending the granting of a conditional marketing authorisation, intended for the treatment of relapsed or progressive ovarian cancer.[4] 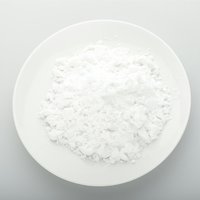 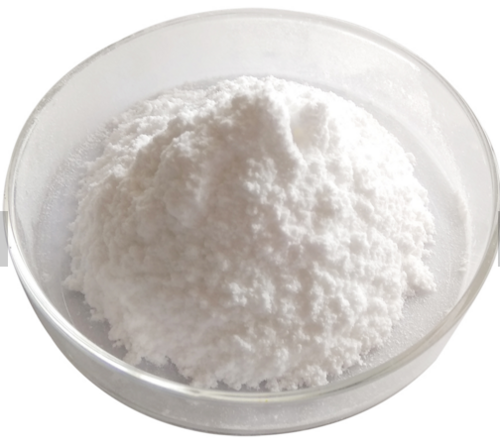 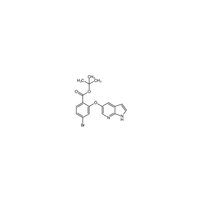 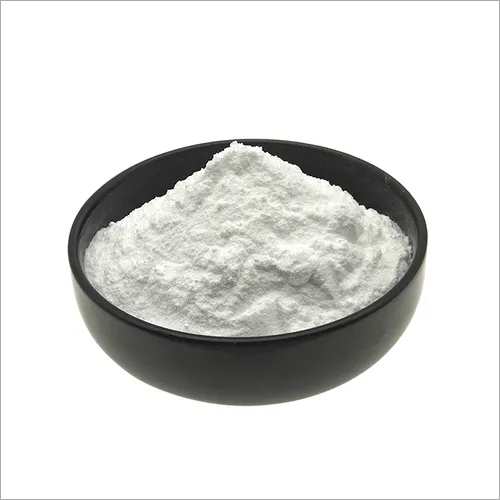 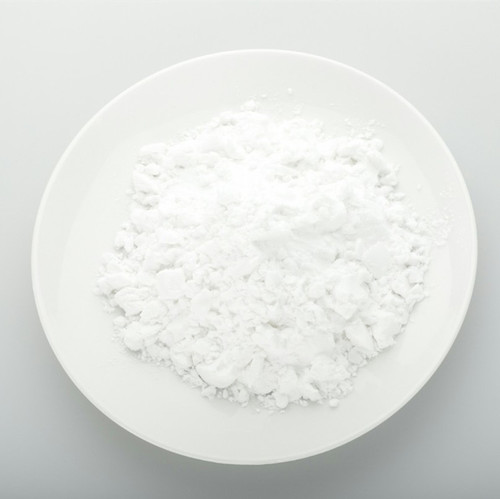